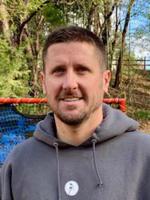 Coach Roberts is a Kent County Delaware native. His lacrosse playing career started at Caesar Rodney High School in the early 90’s.  Those High School years were highlighted by being a part of back to back state championship teams in 1996-97.  He went on to play at the University of Delaware for two seasons before changing paths and beginning his boys lacrosse coaching career at St Marks High School as the assistant coach.  He continued coaching at St Marks until graduating college and returning to his hometown.  Once home he returned to coaching boys lacrosse for the Camden Revolution Rec Program.  After starting his family a few years later, it was the search for a sport for his young daughters that brought him to the CDEL Diamonds girls lacrosse program in 2010.  Since that date he has continuously coached multiple levels of girls lacrosse, has become US Lacrosse certified, and has completed the Positive Coaching Alliance coursework.  His love for the game, the great players/families it attracts, and all that it has given to him is what drives him to continue to coach the youth in our area. 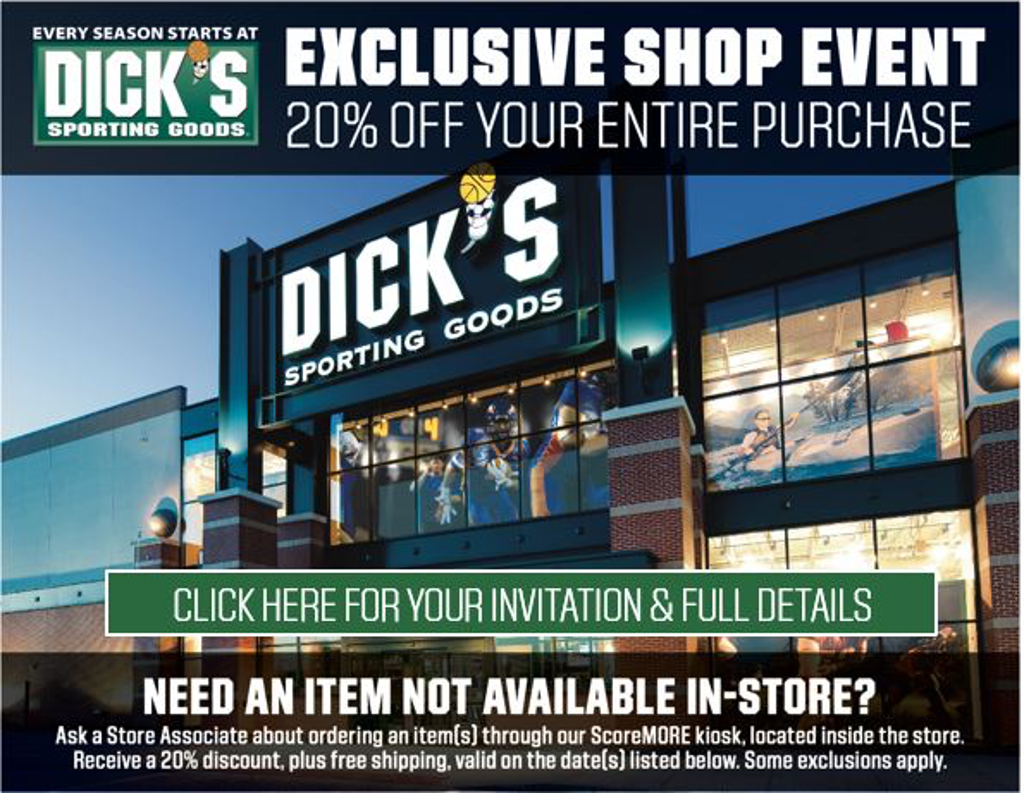 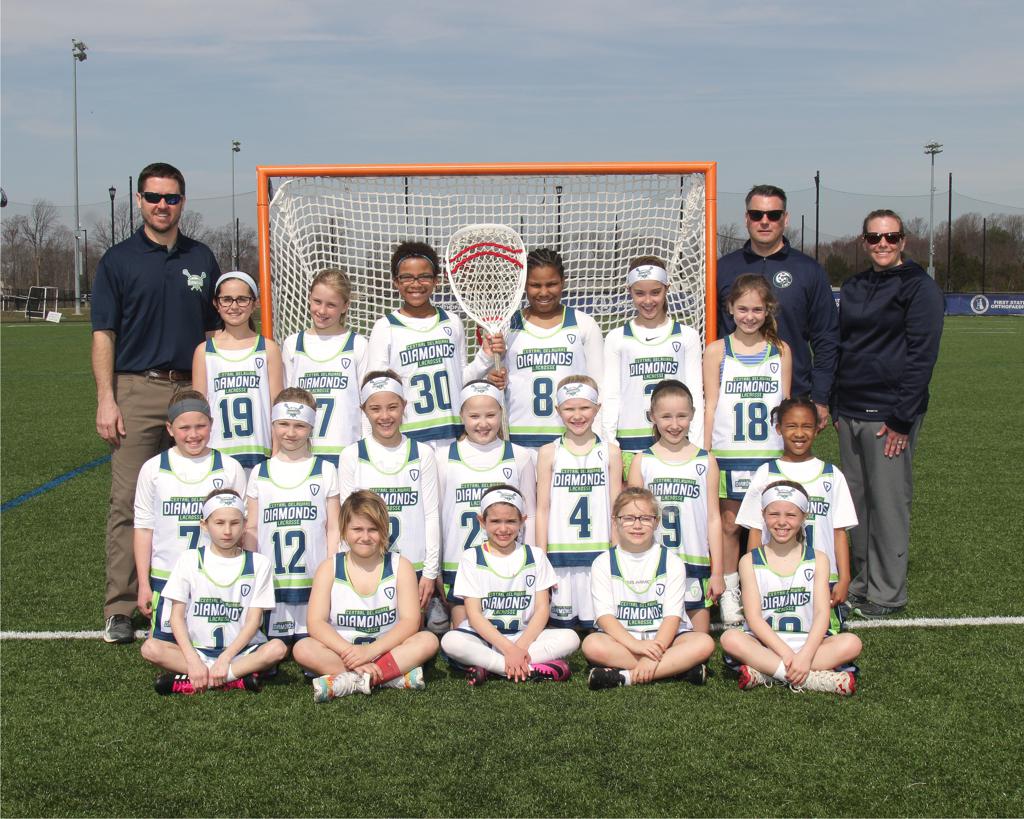